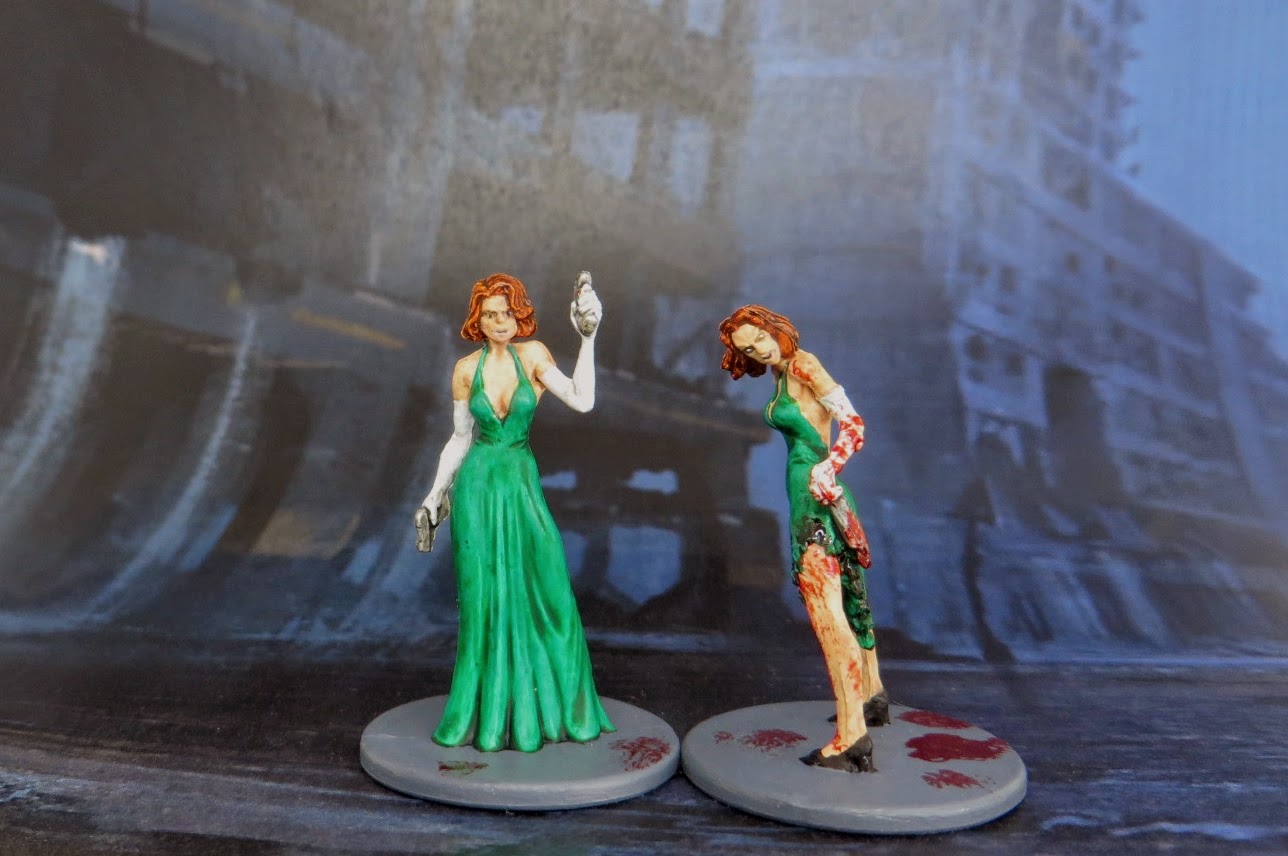 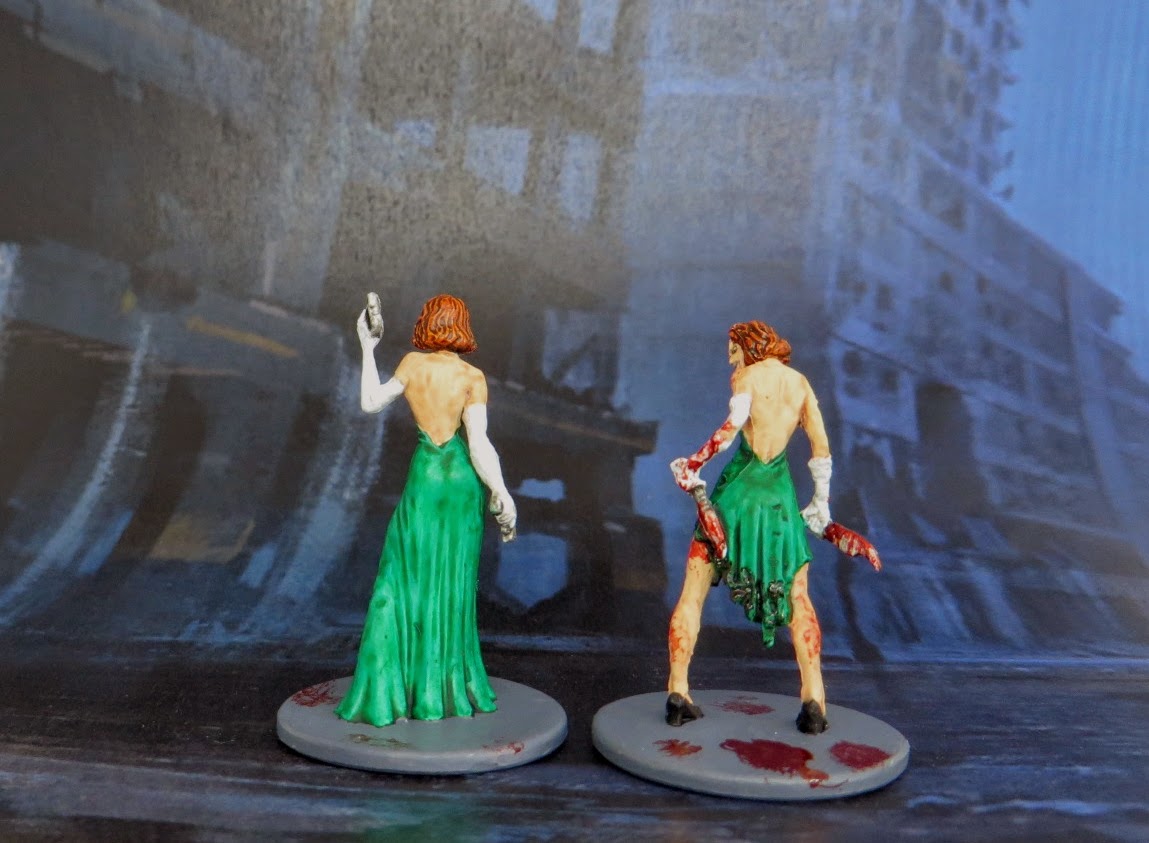 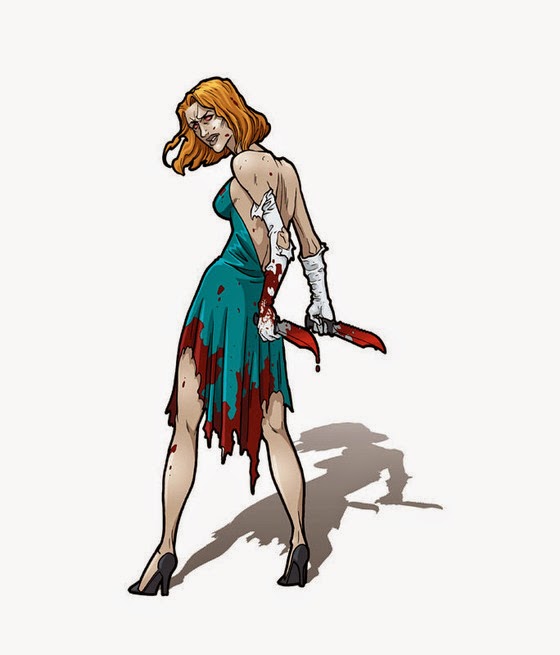 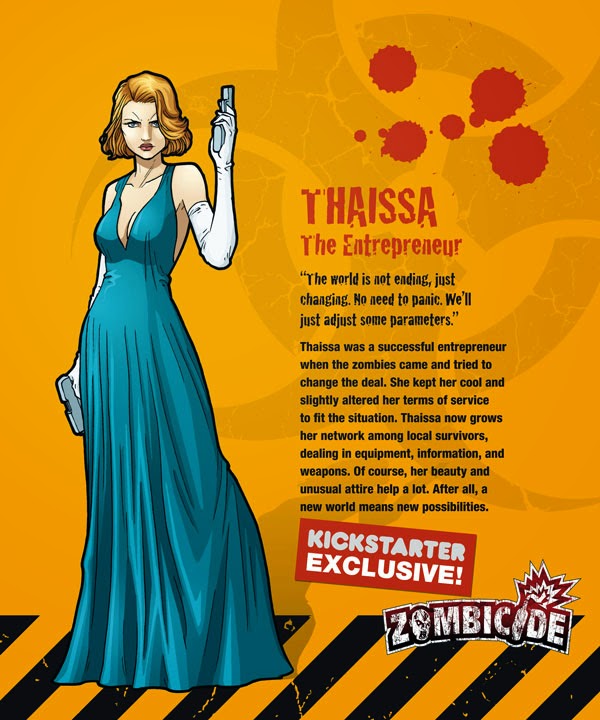 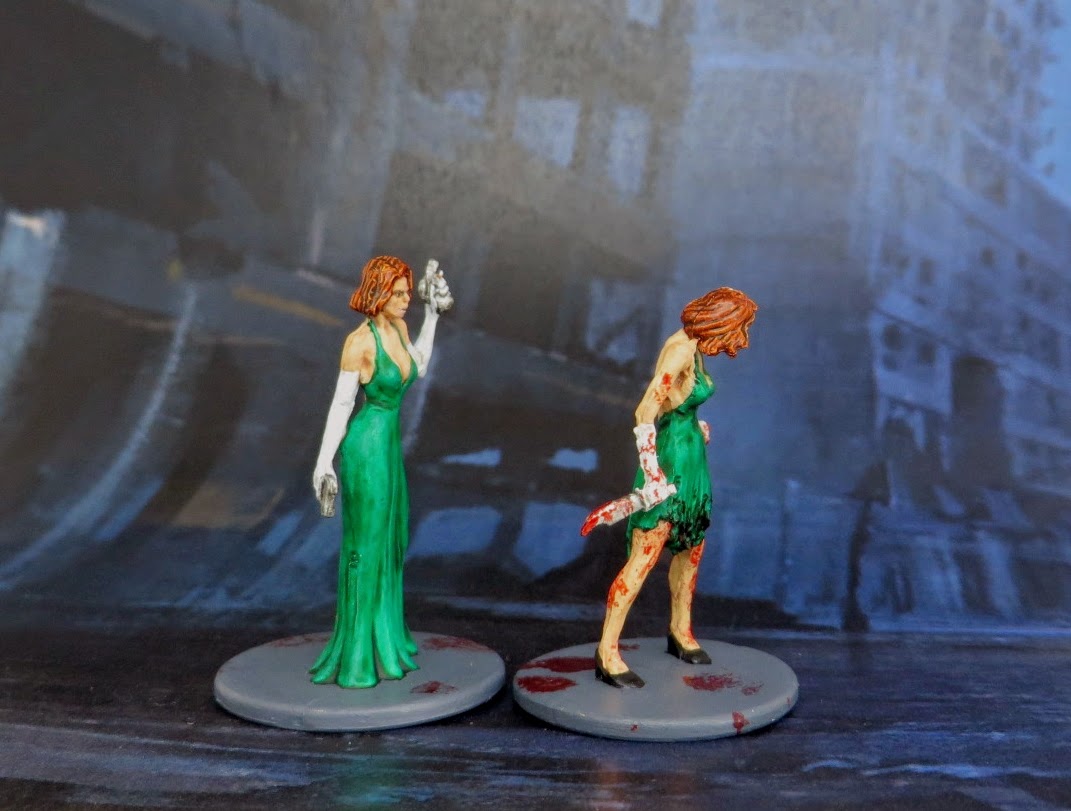 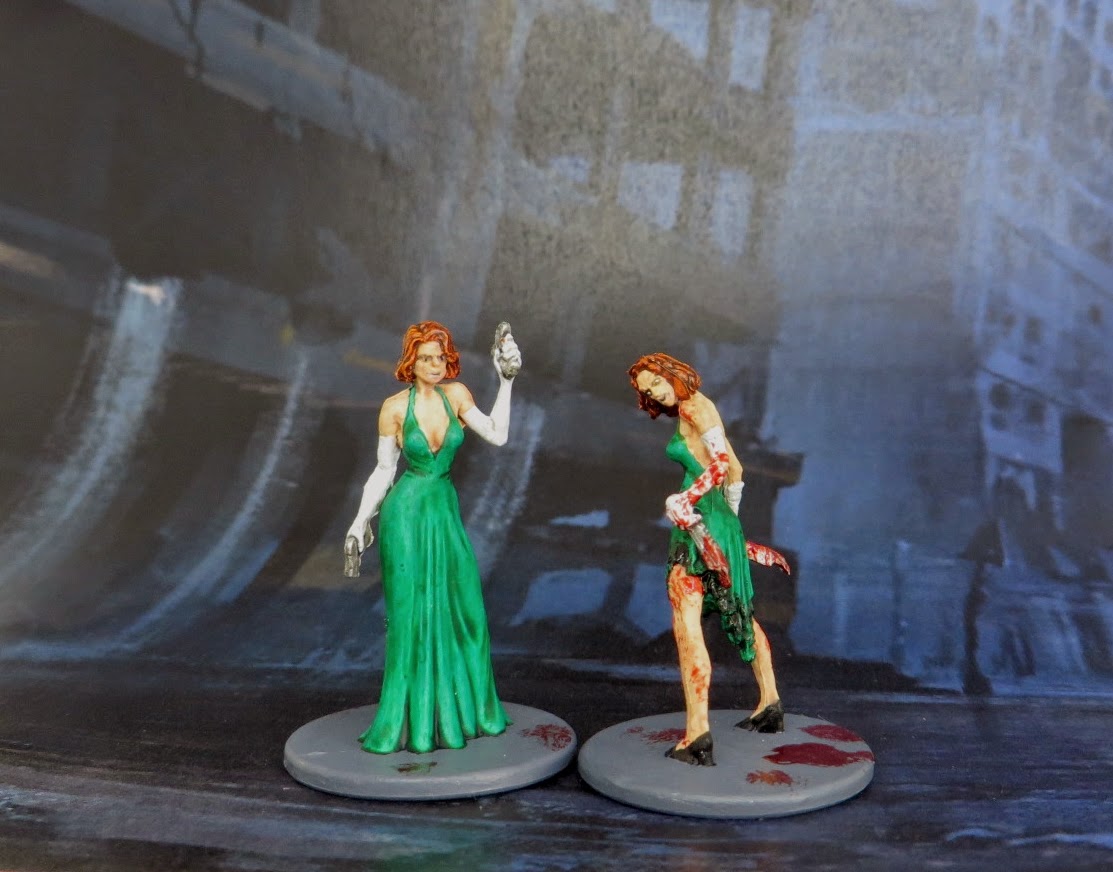 All the best,
Kasper
Posted by Kasper at 1:28 PM